Part 1 – History of Shisha and Hookah

On a general standpoint, a hookah or shisha is a stemmed instrument used for heating or vaporizing and smoking tobacco and flavored tobacco. In other words, hookahs are considered water pipes that are primarily used to smoke tobacco that comes in hundreds of distinctive flavors ranging for example from apple, blueberry, and cherry to coconut, grape, and watermelon. Originally, hookah and shisha was developed in the fifteenth century in the present-day India and over that course of time has spread to many other participating countries in and around the world. The first hookah dates back primarily to a partnership between an Indian glass manufacturing firm and the British East India Company, where glass was imported into India to create these vases sort of speak. In addition, at the same time, the smoking of tobacco-based products had become popular amongst those in the nobility in India. Over time, other transitions and changes were seen as many trade routes were established thus connecting countries and governing empires with one another.

This then continued to spread to the Persian Culture in the seventeenth century and into Turkey during the 1700s. On a side note, the use and concept of hookah has been considered in offering a sense of cultural significance to many areas in the Middle-East during the nineteenth century, but slowly began disseminating to the many users in the West. Hookah cafés and lounges in the present-time are becoming more popular and are continually sprouting in areas like the United Kingdom and Britain, France, Russia, the entirety of the Middle East, and also the United States. In other words, the use of hookah has configured itself in being both a cultural process to now being more in line with entertainment and business-operating mechanisms and purposes. Even today in the United States, the experience and smoking of hookah has created a strong community of individuals who are proponents and supports of the process, but also use the apparatus as a mechanism of bringing people together and disregarding any differences that they may have when compared to one another. Through the use of modern advancements in the field of technology, a bolstering and prospering hookah industry has sprouted in and around the world thus reinforcing the millions of individuals who are known to use the product each and every day.

In the past, the development and creation of hookah pipes were used with materials such as copper, brass, and other alloys. However, in recent time, this developmental process has transitioned in primarily using aluminum and stainless steel. Within any hookah, there are several configurations and parts that make a completed item, which begins with the head or hookah bowl. The hookah bowl is used as the mechanism and location where the shisha tobacco is placed, which can vary in both the size and design as dependent on the respective hookah apparatus that is used. On top of the hookah bowl, there is a tobacco burner where coals are delicately placed and allow for the smoking experience to occur. Second, the body or stem of the hookah is the apparatus that connects the hookah to the glass vase and is considered the main aspect of the item. Thirdly, the vases hold the water and vapor that allows for the successful filtration of the smoke, which for the most part is used for design and artistic representations. Fourth, for the smoke to come out of the apparatus itself, hoses are attached to the hookah. The following image would outline each of the respective parts addressed above, which one can see come together to ensure a delightful experience for hookah smokers. 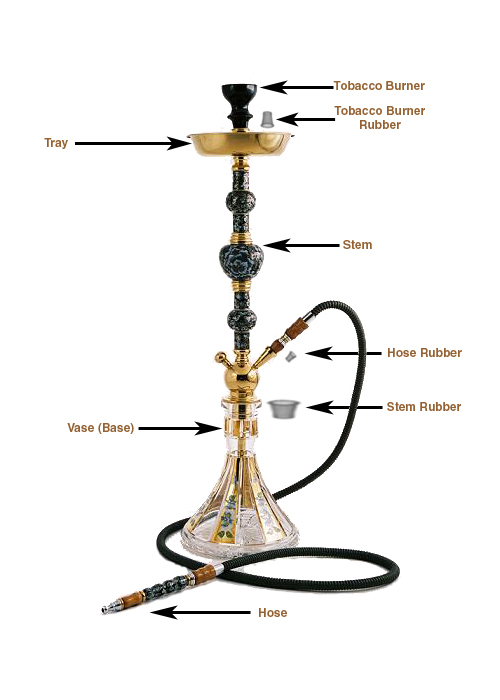 Monday thru Thursday 2PM to Midnight*

Friday thru Sunday 2PM to 2AM*

*Please note that COVID-19 may impact these hours. 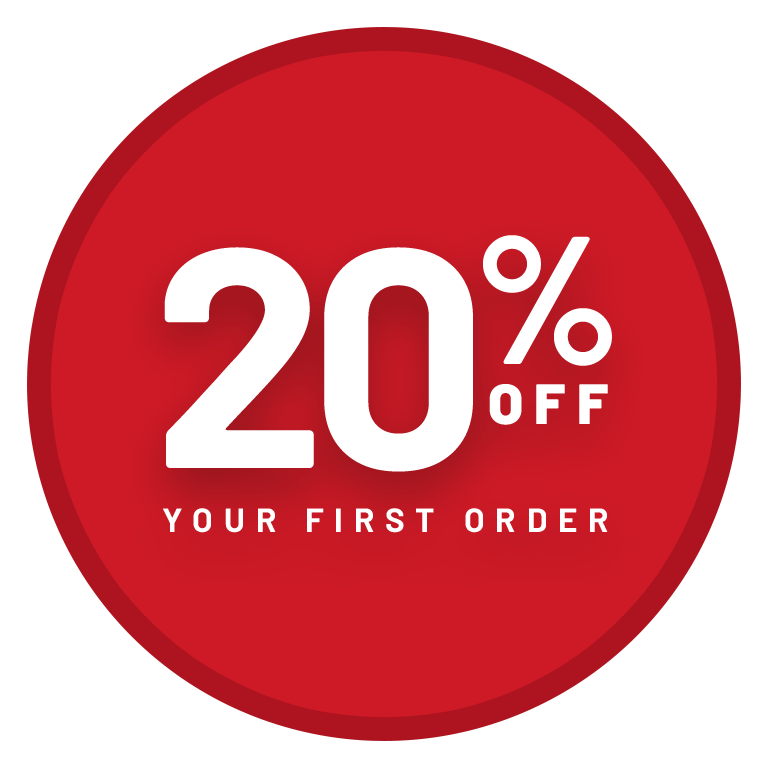 Stay In The Loop

Our coupon allows you to receive 20% off your first order! Coupon: FIRSTORDER